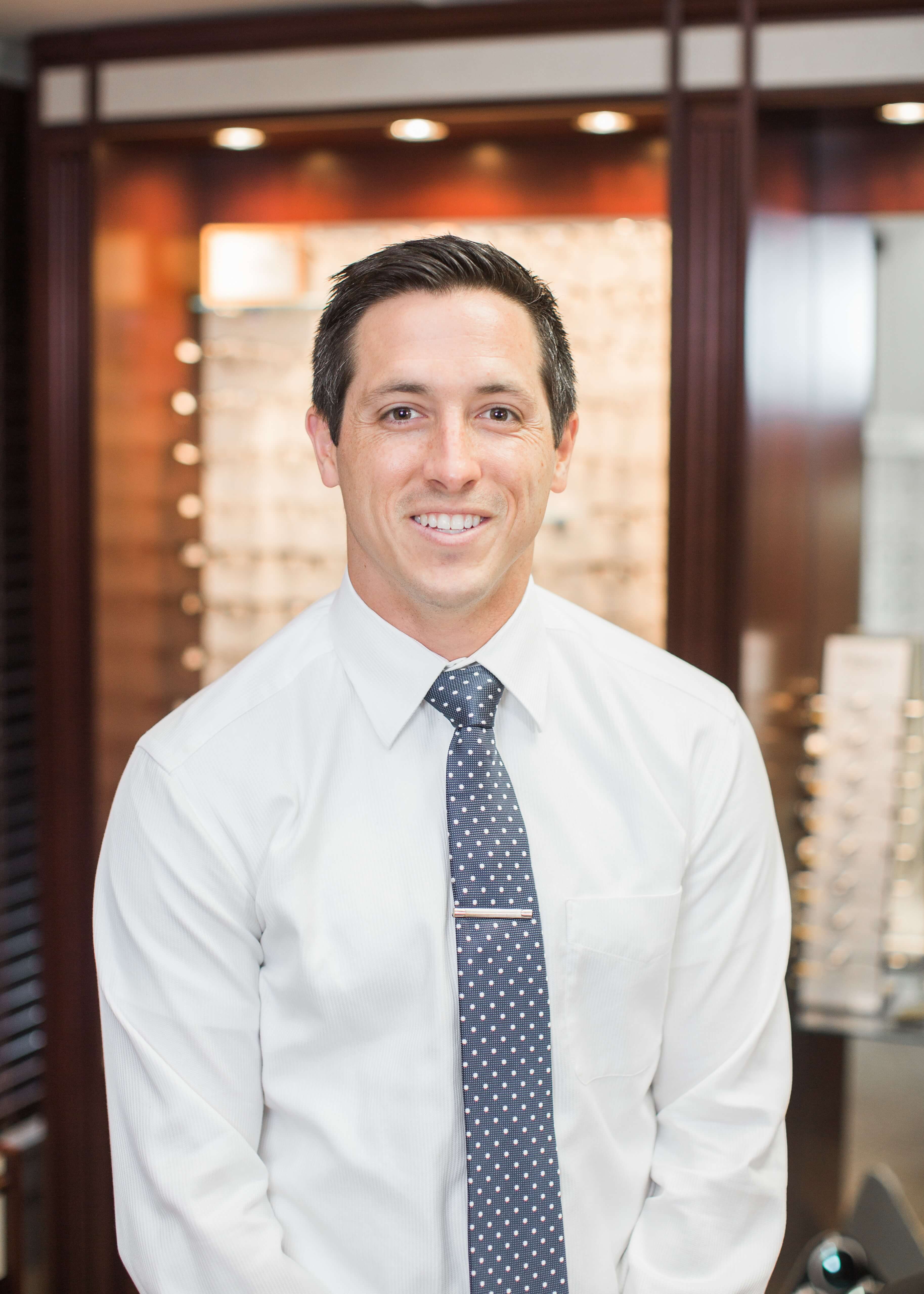 Dr. Elson is an Orange County native. After graduating from Tesoro High School, he went on to play lacrosse for California State University, Chico. Four years later he graduated with honors and a degree in Kinesiology with minors in Psychology, Exercise Science, and Physical Education. He then moved back down to Southern California to attend Southern California College of Optometry, where he received his degree as a Doctor of Optometry. During his time at Southern California College of Optometry, Dr. Elson developed a passion for diagnosing and treating diseases of the retina and the ocular surface. This passion was deepened during his clinical rotations throughout California, including the Optometric Center of Los Angeles, the Veterans Hospital in West Los Angeles, University Eye Center, and medical eye care with Dr. William Downey in Northern California.

Outside the realm of academia, Dr. Elson has been extremely active with the California Optometric Association, and co-founded the California Optometric Student Section, for which he was named in the prestigious Who’s Who Among Students in American Universities and Colleges. He also has remained active in lacrosse, playing for the Newport Beach Men’s Lacrosse Club, and acting as Defensive Coordinator for the CSU Fullerton Men’s Lacrosse team before leaving for clinical rotations during his fourth year of optometry school.

Outside of optometry and lacrosse, Dr. Elson enjoys being outdoors with his wife Taylor, and his dog Naya. His favorite things to do include hiking, camping, backpacking, rock climbing, and hanging in the water, whether it’s a river, lake, or ocean. Come in and see Dr. Elson to see why we are so excited to have him joining us!

What Our Patients Say....

To Our Valued Patients:

Due to the recent COVID-19 pandemic, our office is now closed for all routine eye care. This action has been advised by the California Optometric Association, the CDC, and complies with California’s current Shelter-in-Place order.